On March 7, 2021, Robinson Nuclear Plant celebrated 50 years of commercial operations, or more simply, 50 years of providing electricity to customers in the Carolinas. In 1971, the plant was the largest nuclear power plant constructed in the world and the first commercial nuclear plant in the southeast. In those 50 years, Robinson has exemplified the benefits of nuclear energy by operating safely, reliably and economically for decades.

Every year Robinson produces 759 megawatts of electricity to homes and businesses that Duke Energy serves. That number is equivalent to enough electricity to power half a million homes each year. Over the decades of power production that number increases to tens of millions of homes receiving their power from the nuclear facility. 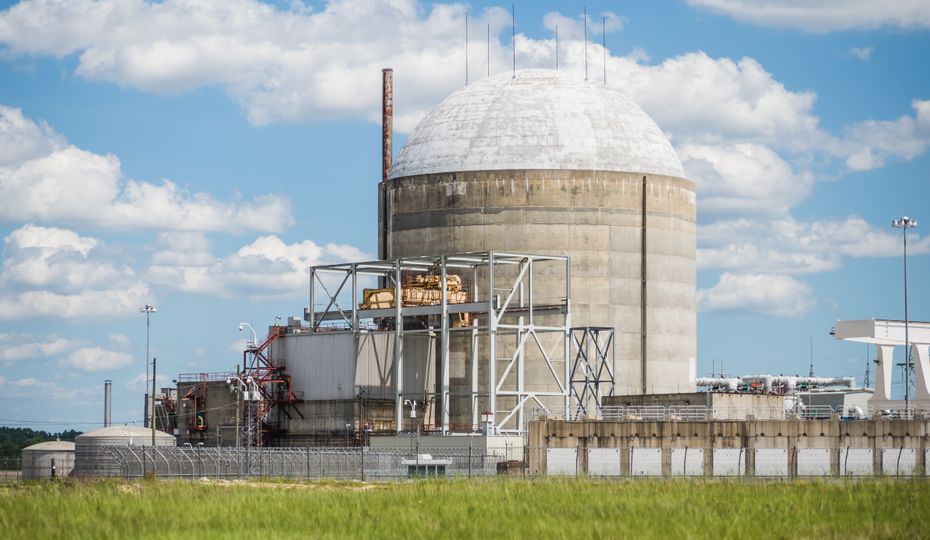 Nuclear energy reliably and safely produces carbon-free energy 24/7 so you can live the life you want.

It’s not only impressive how much energy Robinson generates, but doing so without harming the environment is all the more significant. Since Robinson and other nuclear plants don’t burn anything, they produce zero carbon emissions – a huge benefit to the environment – and an important piece of Duke Energy’s net-zero emissions strategy. For 2020, Robinson produced enough energy to avoid over 4-million tons of CO2 emissions. That’s the equivalent of taking approximately 887,000 passenger vehicles off the road. Over the life of the plant, more than 126-million tons of CO2 were avoided by having Robinson’s clean, safe and reliable energy coursing through the electric grid – equivalent removing emissions from 27 million passenger vehicles.

To see the environmental benefit of Robinson, look no farther than Lake Robinson, which is a 2,250-acre body of water adjacent to Robinson Nuclear Plant. Created by Carolina Power and Light, the lake serves as a cooling source for the plant. Aside from its operational purpose, the lake and surrounding areas are home to thriving flora and fauna and protected by robust environmental controls managed by employees with a passion for the great outdoors. 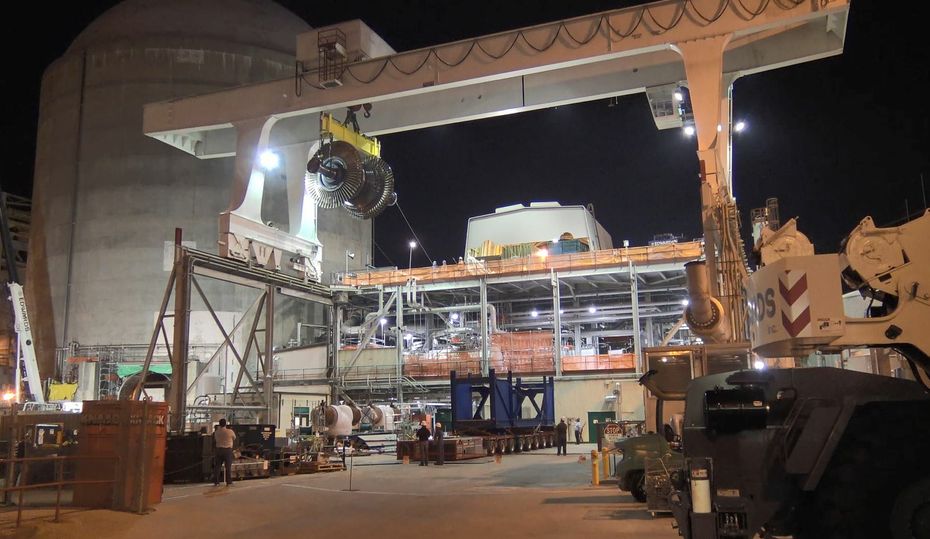 Like you update parts of your home through the years, Robinson Nuclear Plant has received many upgrades since it came online in the '70s.

In terms of reliability, Robinson, like other nuclear plants, is unmatched. According to the Department of Energy, nuclear plants have the highest capacity factor of other energy sources like natural gas, coal, hydropower and solar energy. Duke Energy’s nuclear plants typically exceed this national average. When extreme weather, such as the unseasonal South Carolina snow and ice or the predictable hurricane arrives, Robinson Nuclear Plant continues to operate due to the plant’s inherently safe and reliable design.

One of the aspects that aids Robinson’s reliability is that its design is far from set in stone. Despite being a 50-year-old plant, Robinson is a fully modern facility due to significant upgrades that have taken place over the years. From new steam generators to the transition from analogue to digital controls to brand new turbine rotors, Robinson has “had some work done” by prioritizing work during refueling outages to include key modifications and enhancements to make the facility even safer and more reliable. In fact, innovation is a word that’s become synonymous with the plant due to multiple Top Innovative Practice awards Robinson has received from the Nuclear Energy Institute.

Continuous operations since the 1970s translates to Robinson being a key part of the local economic landscape for the City of Hartsville and Darlington County. Because of the facility, Duke Energy is the largest property taxpayer in the County, providing significant funding to critical infrastructure and services in the area. The approximately 600 Duke Energy employees at Robinson live in the local community and through their well-paying jobs, earn about 49 percent more than the median S.C. household income. Because of the deep local roots of plant employees, that money stays in the area through their patronage in their daily lives. 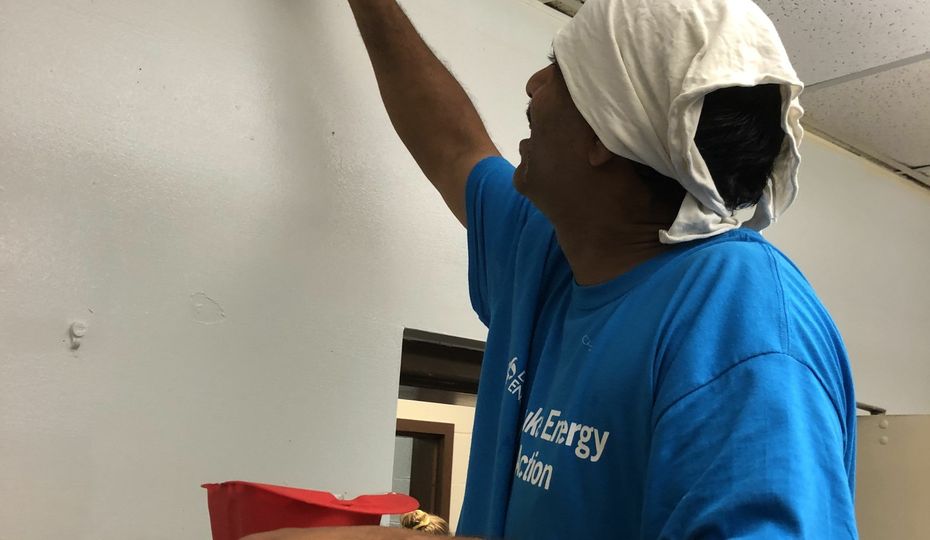 Our employees live, work and serve their local communities.

Dollars and cents are just one way to measure the local impact. Another way is through the “sweat equity” Robinson employees put into community service. Through the years, employees have logged countless hours volunteering at local schools, charities and non-profit organizations. From collecting hundreds of bicycles to donate to local children in need to serving the homeless community a warm meal at the Hartsville Soup Kitchen, employees are committed to the community. Of note is a 30-year mentoring program with the Darlington County School District.

Thanks to supportive plant neighbors, a dedicated workforce and Duke Energy’s long-term investment in nuclear power to reduce carbon emissions, Robinson Nuclear Plant is poised to continue powering the lives of the local community and beyond well into the future.

Posted November 24, 2021 by JACK R. KEELING
Duke Energy has reversed its attitude toward H.B. Robinson Unit 2 (RNP2) since I worked there as a contractor in 2015 - 2016. The prevailing attitude then was that when the pipeline bringing natural gas from Pennsylvania was completed, RNP2 would be replaced by a combined cycle gas plant. Then the pipeline was cancelled. Now.....
Posted March 10, 2021 by Frank Jones
Having worked on that plant for CP&L during the construction and commissioning period as an Ebasco employee, it is certainly gratifying to see the results of our collective efforts paying off over the long term. Hopefully, the plant will continue to perform at a high level for many years to come.

Why we believe advocating for nuclear energy is important