“Do the research. Ask questions. Find someone doing what you are interested in! Be curious!” These were words iterated by the late great mathematician Katherine Johnson, whose calculations were critical to the success of the first and subsequent U.S.-crewed spaceflights and were highlighted in the 2016 blockbuster film Hidden Figures. 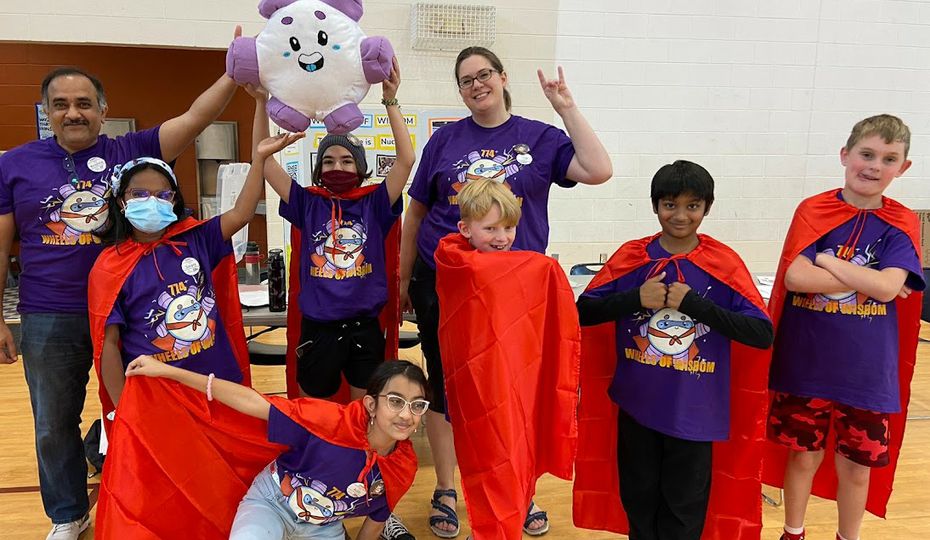 The team - Aditi, Stewart, Owen, Varun, Swara and Julia - competed in the regional competition and have qualified for the state championship.

This fall, curiosity about nuclear energy created a surge in visits to the Harris Energy & Environmental Center in New Hill as over 100 middle school students came through the doors eager to learn as much as they could.

Turns out, the students represented teams from an international STEM competition called – For Inspiration and Recognition of Science and Technology (FIRST) Lego League Challenge.

Much like a robotics club, the teams engage in research, problem-solving, coding and engineering, as well as building and programming a Lego robot that navigates the missions of a robot game. As part of the challenge, the teams also participate in a research project of their choosing, to identify a problem and solve a relevant real-world issue. This year’s theme, “Superpowered,” challenges the teams to explore where energy comes from, how it is distributed, stored, and used to work to innovate for a better energy future. 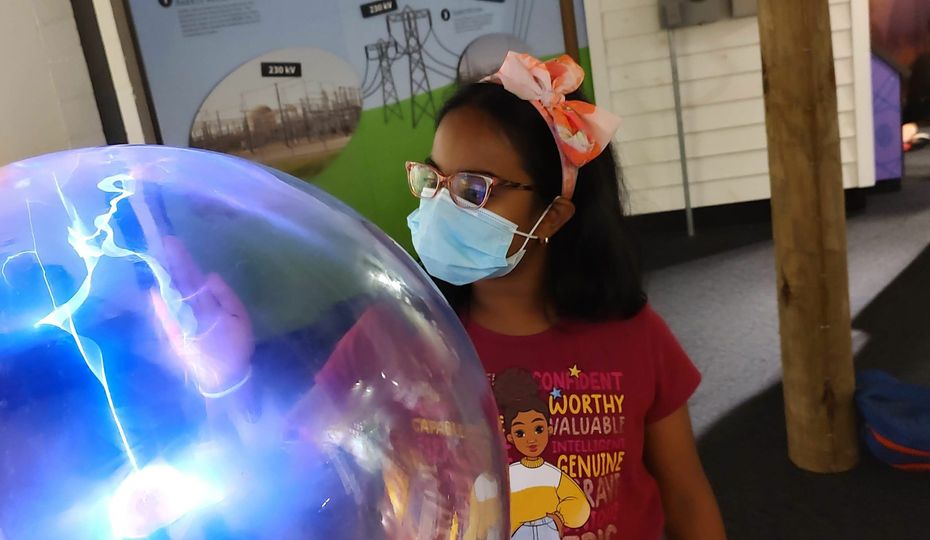 Team member Swara observes the effect of her hand as a conducting object as she touches the plasma globe.

After their initial visits to the Harris Energy & Environmental Center, the teams went on to participate in the regional competition. While not every team chose to focus on nuclear energy for their projects, all were invited back to present their work to a group of engineers for additional feedback and to ask additional questions.

The Wheels of Wisdom Team presented their project entitled, “The Future is Nuclear.” The team that won the Core Values Award for a second consecutive year during their qualifying competition created an information campaign.

“Our team researched various forms of energy on the web, as well as spoke to experts,” said team member, Aditi.” We also created a survey to prove the hypothesis that people around the world have misconception about nuclear energy. We read informational reports and articles from Harvard University, as well as information from The Office of Nuclear Energy.”

According to team member, Owen, the team learned the biggest obstacle facing nuclear energy production was public trust, after learning half of the respondents did not feel comfortable living close to a nuclear power plant. This was due to misinformation

“We learned that nuclear energy may not be a perfect solution to the energy crisis, but it is far safer and environmentally friendly than the general public perceives,” he said. “That inspired us to create a digital information campaign to demonstrate that nuclear energy is safe, reliable and eco-friendly.” 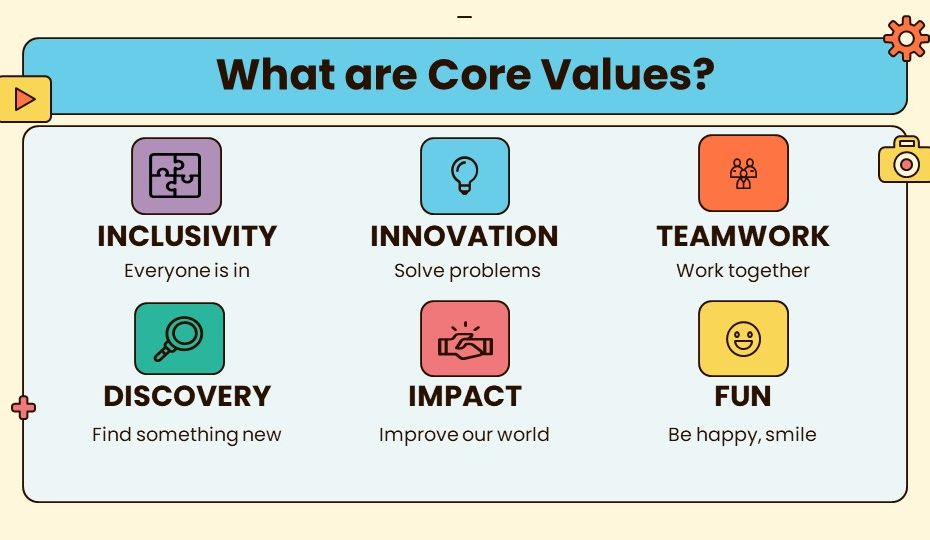 The Wheels of Wisdom team operates with these core values, recently winning the Core Values Award for actions.

The team decided they would have a greater impact by focusing on students and children with their advocacy through creating a website with bright colors, a mascot and games.

Wheels of Wisdom will travel to Greensboro on January 21 to compete in the state tournament.

To learn more about the FIRST Lego League visit http://www.firstlegoleague.org. The Wheels of Wisdom team presented about their project to the engineering team at Harris Nuclear Plant. Watch it here.