Seeing the dawn of what was dubbed the atomic age, in the early 1960s, four southern utilities joined together to build a prototype nuclear power plant to test the feasibility of nuclear power as a commercial power source. The Parr Nuclear Station, or Carolinas-Virginia Tube Reactor, proved nuclear energy’s viability and inspired all four utilities to pursue their own commercial operating reactor. The person who served as director over the cooperative was H. Burton Robinson. 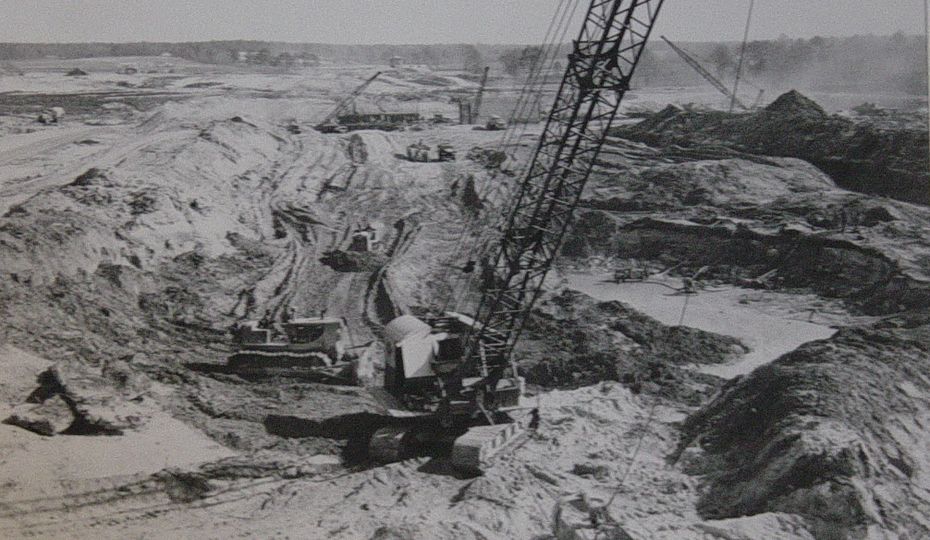 Born in Columbia, South Carolina, in 1902, Henry Burton Robinson was educated at Clemson College, North Carolina State College and the Massachusetts Institute of Technology during the roaring twenties. Robinson began his career at Carolina Power and Light in Raleigh as a relay manager in 1925. After a series of promotions, he progressed to his eventual position as executive vice president.

Prior to its involvement in the Parr Nuclear Station, Carolina Power and Light had already been exploring nuclear energy by sending engineers to study at North Carolina State University in 1955, which was the first U.S. campus to have a nuclear reactor. This experience and the successful operations of the Parr Nuclear Station in 1963 had set the company’s course for nuclear construction. In 1966, the board approved plans to construct a nuclear power plant in Hartsville, South Carolina. 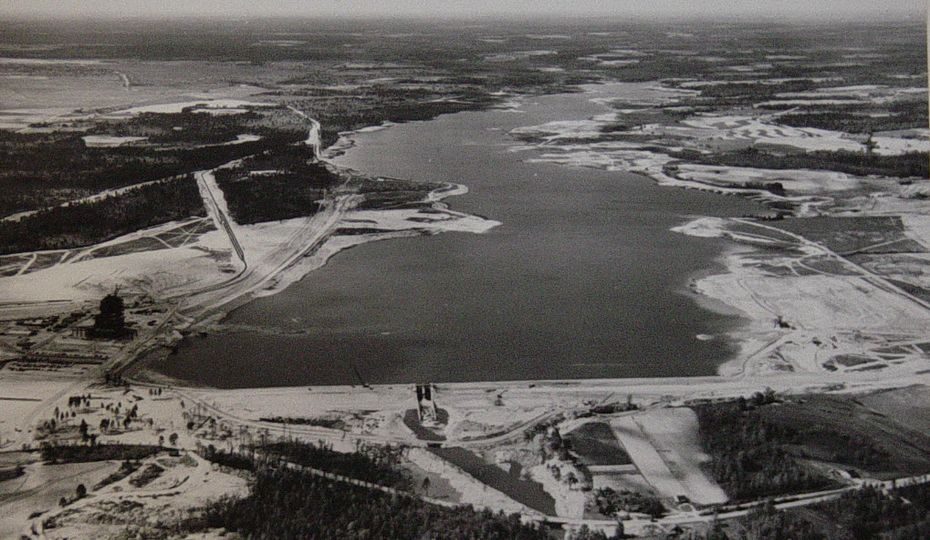 Located in Darlington County in the Pee Dee region of South Carolina, Hartsville was the ideal location to house what would be the first nuclear plant in the Southeast. In 1960, the company completed construction of the Lake Robinson dam, which impounded water from the Big Black Creek, Little Beaverdam Creek and Big Beaverdam Creek. This water source provided cooling water for the original Robinson Plant, which was a coal-fired generating station that began operation in 1960. The lake, coal and nuclear plants were named for Henry Burton Robinson.

When the H.B. Robinson Nuclear Plant began construction in 1966, the local community was unprepared for the scale of construction required for what was then the largest nuclear power plant in the world. Large components passing through town could cause a parade-like atmosphere of excitement. One long-time Hartsville resident remembered joining a group of locals to watch the reactor vessel travel on a railway trestle near the center of town. 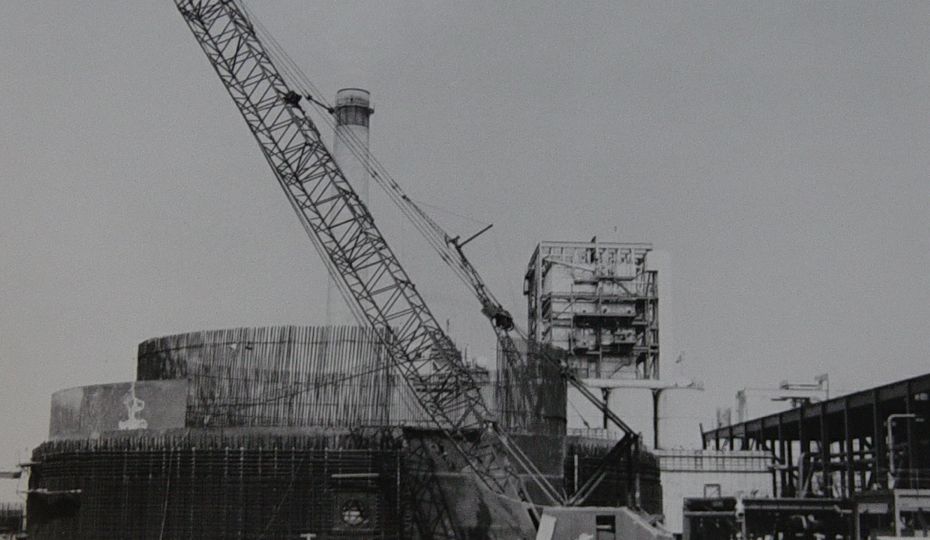 With construction and testing completed, Robinson began commercial operations in 1971. In 1979, the plant applied to the Nuclear Regulatory Commission for a power uprate, or an increase to the amount of electricity the unit is allowed to produce, adding an additional 100 megawatts of electricity. Now, the Robinson Nuclear Plant produces 741 megawatts, which is enough electricity to provide power to over half a million homes. Despite being constructed in the 1960s, Robinson is a modern generating facility. 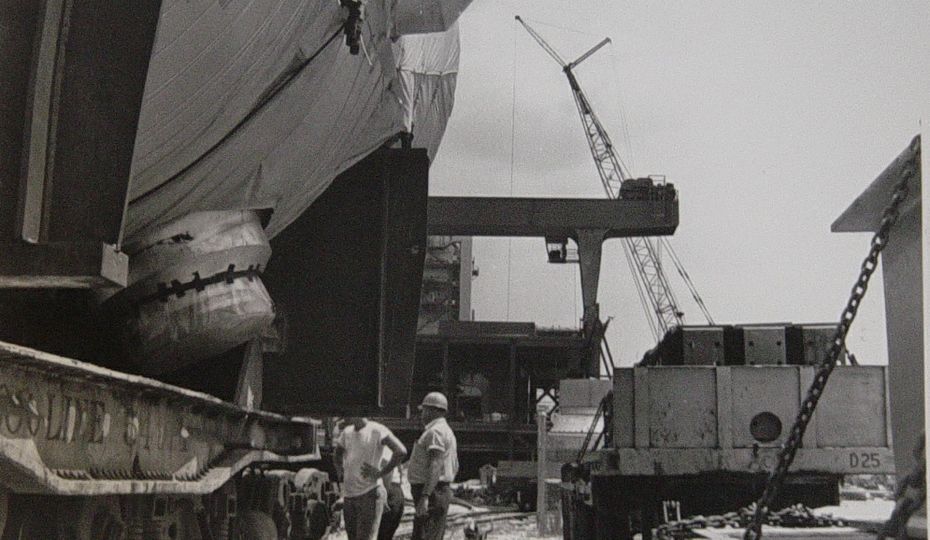 That’s thanks to the many modifications and enhancements that have been made to the plant over the years. The same spirit of innovation that led to the plant’s construction is alive and well today, as shown by the plant receiving an industry innovation award in 2018.

As the largest taxpayer in Darlington County, Robinson has been a solid and stable economic provider for the local community. The plant has employed a workforce of hundreds of nuclear professionals for generations and serves as one of the larger employers in the county. With decades of investments and community involvement in the area, many residents see the plant as a neighbor as much as a business. 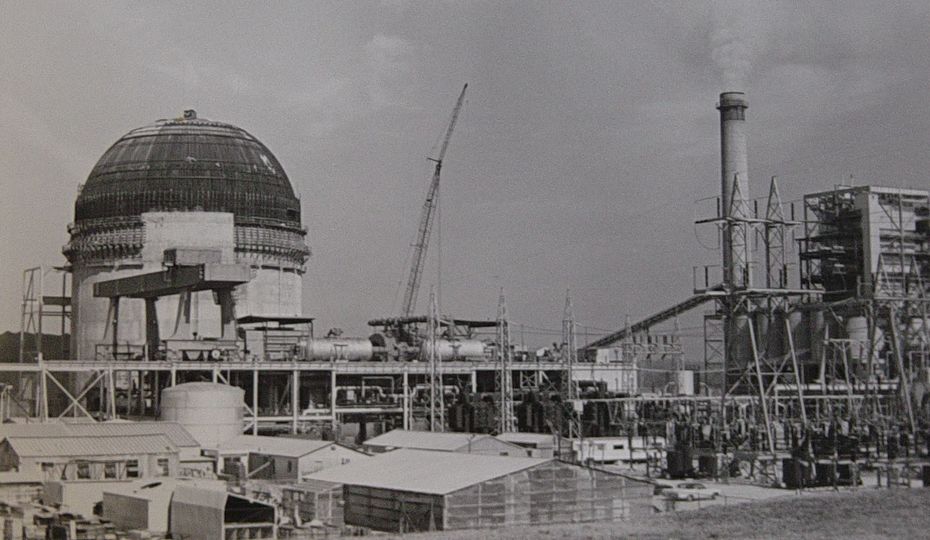 The H.B. Robinson Nuclear Plant serves as a testament to its namesake’s legacy. Perhaps more than any South Carolinian, Henry Burton Robinson helped to legitimize nuclear energy as a commercial power source. As a result of Robinson’s pioneering work, Robinson Nuclear Plant continues to provide clean, safe and reliable energy to power hundreds of thousands of homes and will continue to do so for decades to come. 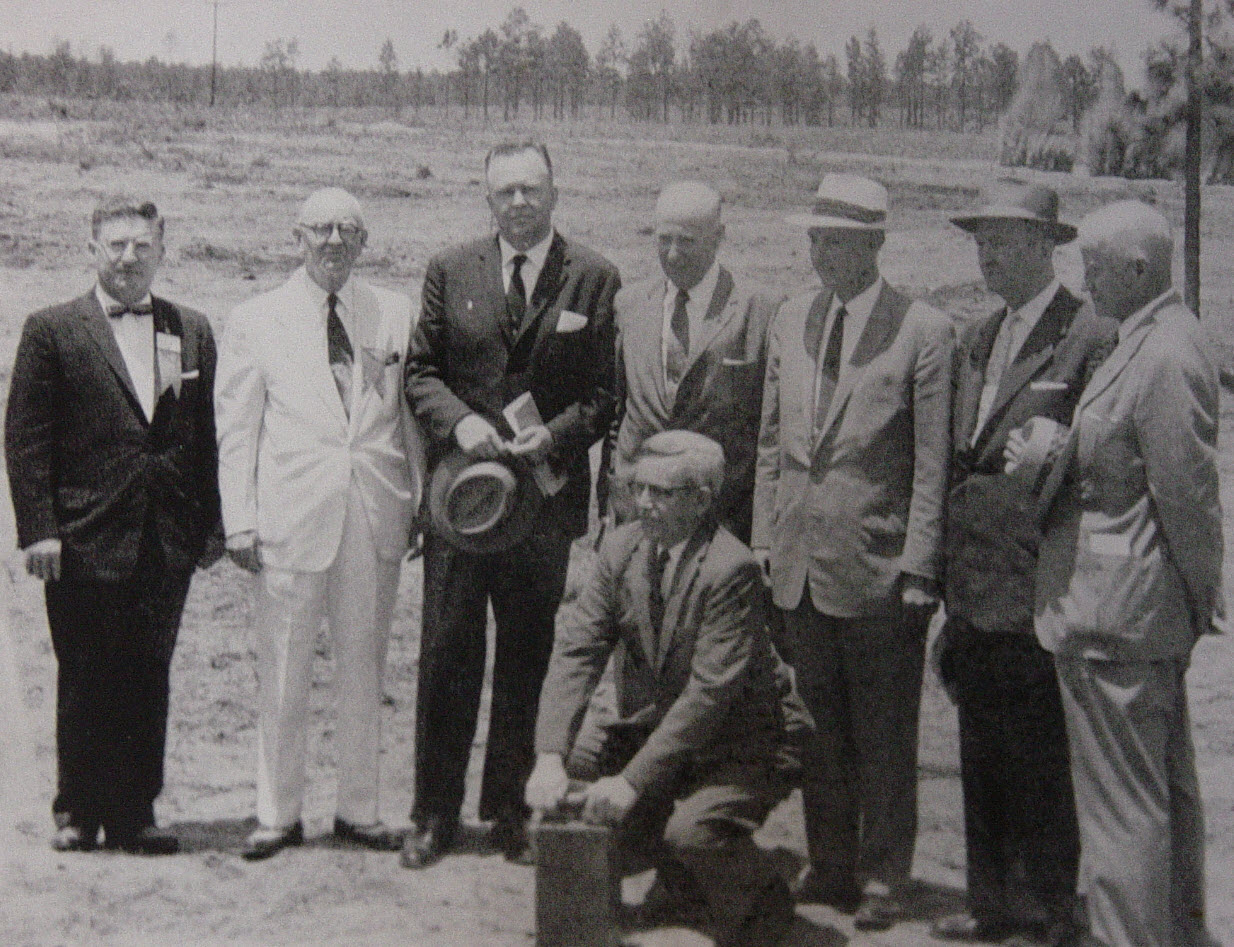 Posted March 13, 2020 by Curtis A. Tyner
My summer job in 1967 was as an engineering assistant for Ebasco, the General Contractor. I did record keeping for pile driving, rebar shipments, and updates on plans. It was called CPM. Critical Path Method. I also did record keeping for concrete samples and welding coupons (test welds). I was also there when the base mat for the reactor was poured. I left the summer job and joined the Marines.

How are you going to learn during S.C. STEM Education month?