Nuclear power plants in the United States produce electricity 24/7 and are baseload generating plants. Baseload power refers to generating resources that operate continuously and provide reliable power to customers, only shutting down for scheduled refueling and maintenance.

Nuclear power plants use uranium fuel, in fuel assemblies, to produce heat through fission (splitting of atoms). When uranium atoms split, they release energy in the form of heat. 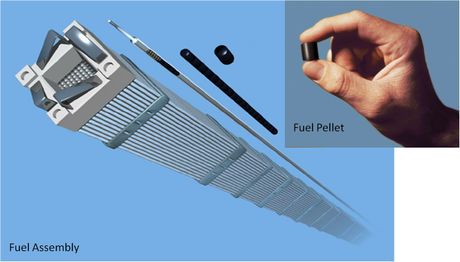 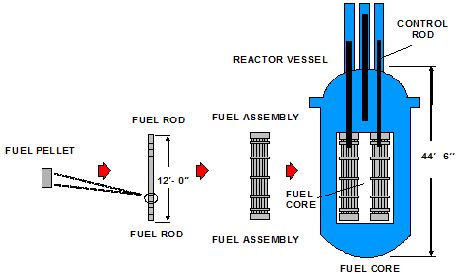 This heat is used to heat water for creating steam, which turns the turbine-generator to make electricity.

How a Nuclear Plant Works 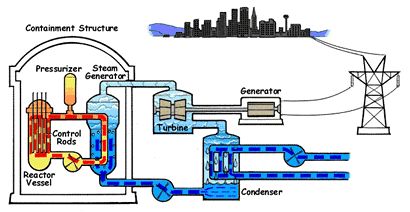 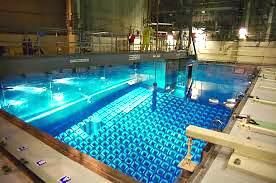 The remaining fuel in the reactor is rearranged and combined with new fuel assemblies that replace the ones that were permanently removed – this makes up the reactor core for the next operating cycle. The arrangement of the fuel assemblies, known as the core design, is analyzed to provide for maximize energy use from each fuel assembly.

At Duke Energy, our in-house Nuclear Fuels Engineering group is responsible for designing and managing each nuclear reactor core to ensure the fuel is safely used and satisfies the energy requirements of the next operating cycle. This takes a comprehensive understanding of plant operations, careful monitoring and detailed fuel analysis. The effort to model, analyze, establish limits and provide data for operating the cycle is roughly an 18-month effort. However, if changes must be made, the team at Duke Energy has demonstrated its ability to adjust the core design in as little as a few weeks. This can only be accomplished because of the high degree of automation, streamlined processes and expertise of Nuclear Fuels Engineering.

In past years, most nuclear plants operated on 12-month fuel cycles. Over the years, these cycle times were extended due to improvements in fuel design, maintenance and operations. These improvements have allowed for fewer refueling outages and improved on-line reliability, which also results in less labor to refuel the plant and lower costs for our customers. 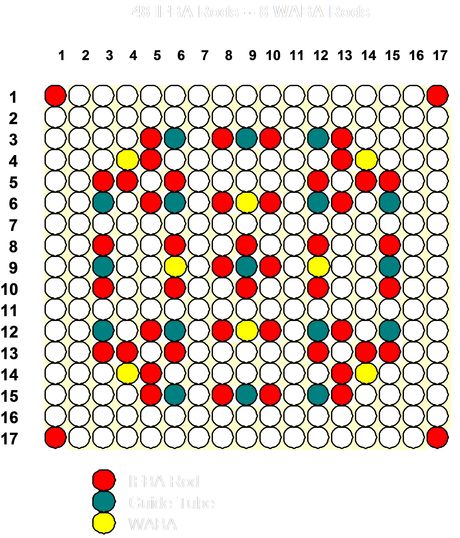 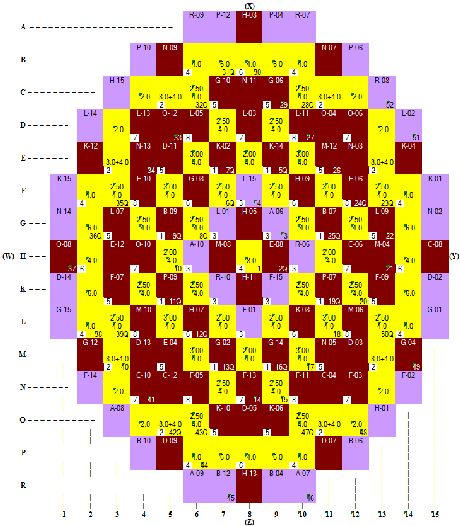 Although not unique, Duke Energy is one of only a few U.S. utilities licensed by the U.S. Nuclear Regulatory Commission to perform its own nuclear core design analyses. This in-house design has enhanced competitive fuel supply, resulted in more economical fuel designs and provided the ability to respond swiftly to changing needs. It also provides for a number of interesting and challenging career paths for the Nuclear Fuels engineers.

Posted July 15, 2016 by Aracely
Hey, I think your website might be having browser compatibility issues. When I look at your blog in Chrome, it looks fine but when opening in Internet Explorer, it has some overlapping. I just wanted to give you a quick heads up! Other thhen that, terrific blog!