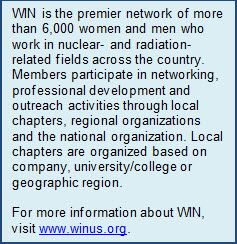 In July, 45 Duke Energy WIN members made their way to Boston to accept two national awards for the company’s Central Chapter, which includes members from Brunswick, Robinson and Oconee nuclear stations. This chapter was honored with the “Overall Excellence” and “Excellence in Public Outreach” awards based on the impressive accomplishments the chapter’s 70 members completed in the past year, which included: 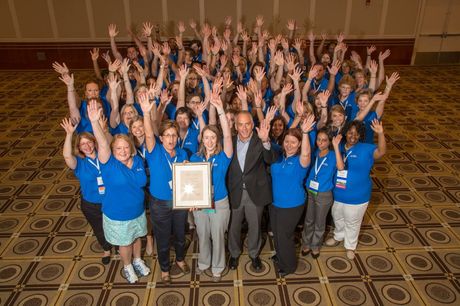 Some examples of the chapter’s public outreach activities include: 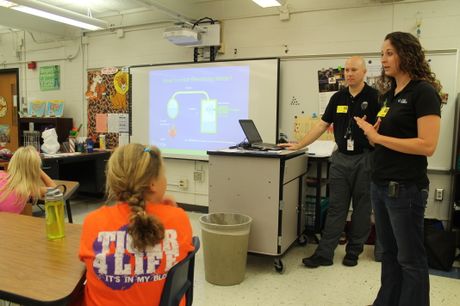 Duke Energy’s other active WIN chapters – the Piedmont Chapter, including members from the Charlotte corporate office and McGuire, Harris and Catawba nuclear stations, and the Gulf Chapter, including members from Crystal River 3 – also regularly interact with the community, promoting nuclear power as a viable, safe, green power source, as well as a stimulating and rewarding career opportunity. 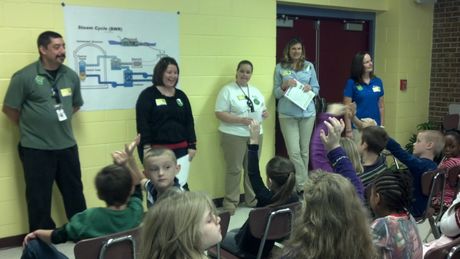 Congratulations to Duke Energy’s Central Chapter, and thank you to all who continue to share the benefits of nuclear energy with the public.