When you hear the title “engineer,” a train or locomotive engineer may come to mind. But, we’re not talking about that type of engineer – we’re talking about individuals who design, build or maintain a wide variety of equipment like engines, machines and complex systems.

Generating nuclear energy requires teammates with many areas of expertise – from reactor operators to chemists, welders to accountants, and many roles in between. One of the most commonly thought-of specialties, however, is engineering. Not just nuclear engineers though – engineers in chemical, civil, mechanical, electrical, environmental and many other disciplines are all crucial to the generation of carbon-free nuclear energy, which is vital to our clean energy future. 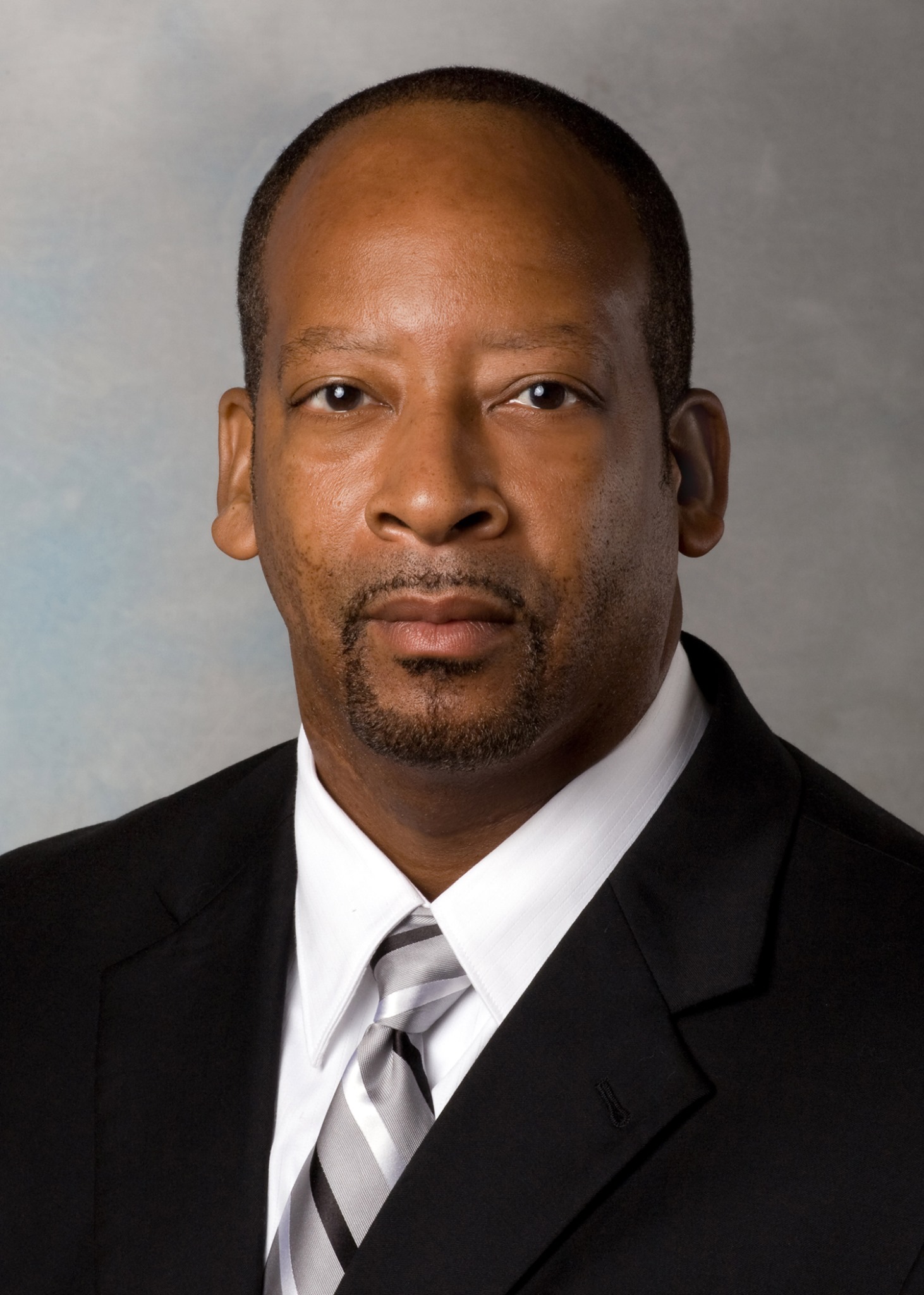 “Nuclear energy is our nation's largest source of clean energy and is foundational in Duke Energy’s path to net-zero,” says Duke Energy Chief Nuclear Officer Kelvin Henderson. “Our nuclear plants run 95% of the time and our many professionals, including engineers, are instrumental in ensuring we continue to operate reliably for our customers.”

We asked several engineers, including Henderson, why they became engineers.

Watch to learn why others chose this career path: