A career in nuclear energy is all in the family for Suzi Price and her daughter, Taylor.

Suzi and Taylor both grew up in McBee, South Carolina, with Robinson Nuclear Plant almost literally in their backyard. Each attracted to the sciences, Suzi and Taylor majored in biology and chemistry at Francis Marion University, neither one knowing their shared interests would lead to them both working at the neighborhood nuclear plant.

“I wanted to work at Robinson straight out of college,” Suzi remembered, “but there was a strict nepotism policy at the time, and my brother worked here, so I had to look elsewhere.” 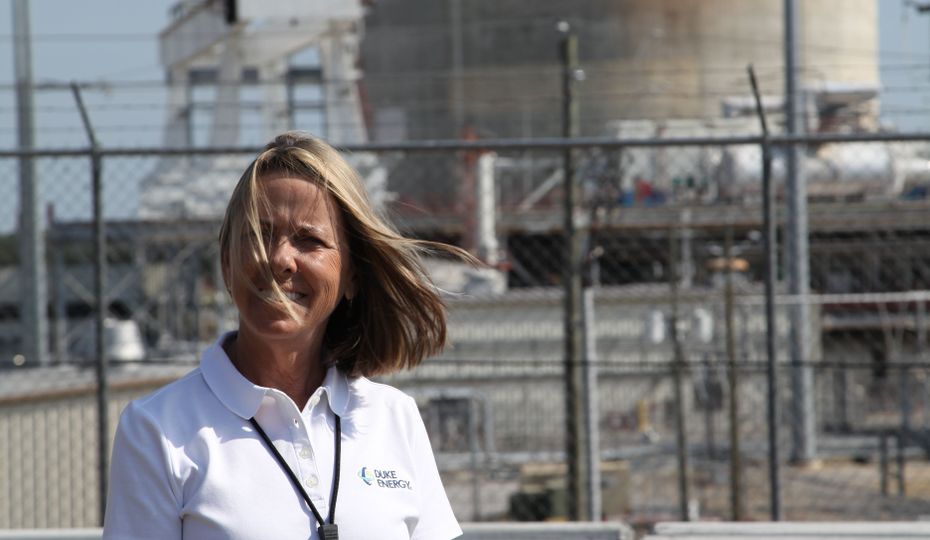 Instead, Suzi worked at a chemical manufacturing plant in the next county. Eventually, the opportunity arose, and Suzi came to Robinson. She began her nuclear career in Employee Concerns, where she independently heard concerns raised by employees and facilitated resolving those issues. She later transitioned from Employee Concerns to the Chemistry department, where she started the process of becoming a fully qualified Chemistry technician. These roles offered a perspective that reinforced her appreciation for nuclear.

“It was a different environment, in that everyone was excited about potential issues and not actual events,” she said. “I got to see firsthand how safety focused we were as a company.”

Perhaps because of this experience, she encouraged her daughter to work at a nuclear plant. As in her own career, Suzi saw an opportunity when there was a posting for a Radiation Protection internship.

“Mom definitely put the bug in my ear to apply,” Taylor recalled. “At the time, I thought the medical field was where I would spend my career.” 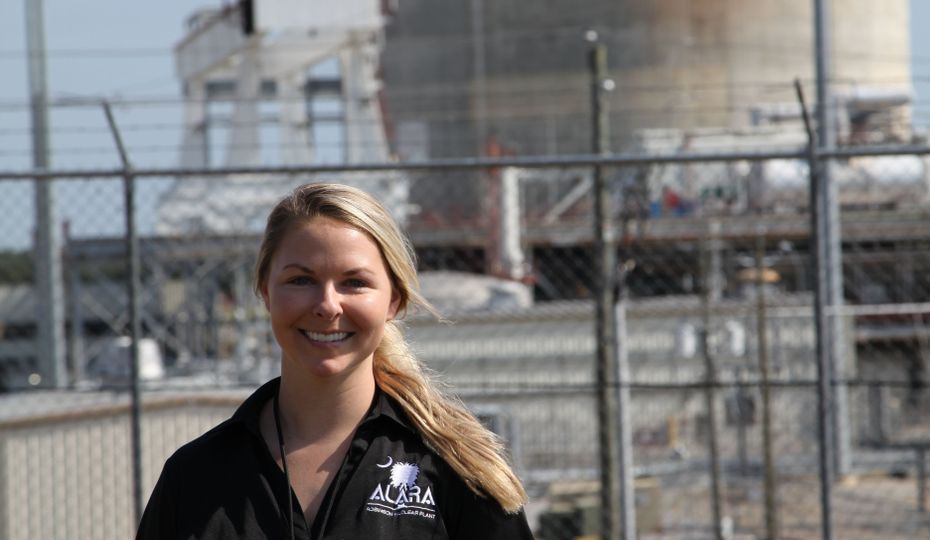 Taylor applied for one of two Radiation Protection internships at Robinson Nuclear Plant and returned over the course of three summers. During that time, she was able to work during a refueling outage, where she was able to have the rare experience of working inside containment.

“After the second and third summer, I knew this was for me,” Taylor said. “I clicked with the people and atmosphere here and was able to catch on quickly in my work.”

Although they didn’t work closely together, Suzi heard about Taylor’s accomplishments and work ethic.

“As a mom, it made me feel great to have coworkers say how hardworking, delightful and what a go-getter Taylor was,” Suzi smiled. “I heard all the things you hope you instilled in your child as a parent.”

“You have to perform and know extensively what you’re doing,” Taylor explained. “I had many experienced employees who helped to mentor me along the way.”

Through the years of working at Robinson, Suzi and Taylor were able to share many experiences, including Thanksgiving lunches in the cafeteria during a refueling outage, and develop a unique connection.

“We can appreciate each other’s successes and frustrations,” Suzi said. “Sometimes we’ll find ourselves talking shop, and the rest of the family can’t quite appreciate what we’re saying.”

The family tradition just might continue, as Taylor could happily see the next generation of her family working in nuclear.

“I’ve had nothing but good experiences working in nuclear,” Taylor said. “I would support a potential daughter or son working here. It’s a great career for anyone to consider.”

Can we hear it from a professional?

“When it comes to embracing innovation, we can lead, follow, or be left behind. Innovation will come. I prefer to l… https://t.co/s00DsX0RAm