Brian Clay is used to sending care packages to faraway places for his Green Beret son-in-law, Tripp White. In the past six years, his family has sent packages to Afghanistan and Africa, and his teammates at Duke Energy’s Harris Nuclear Plant have pitched in, too.

But this year, Clay said, his teammates surpassed all of his expectations. 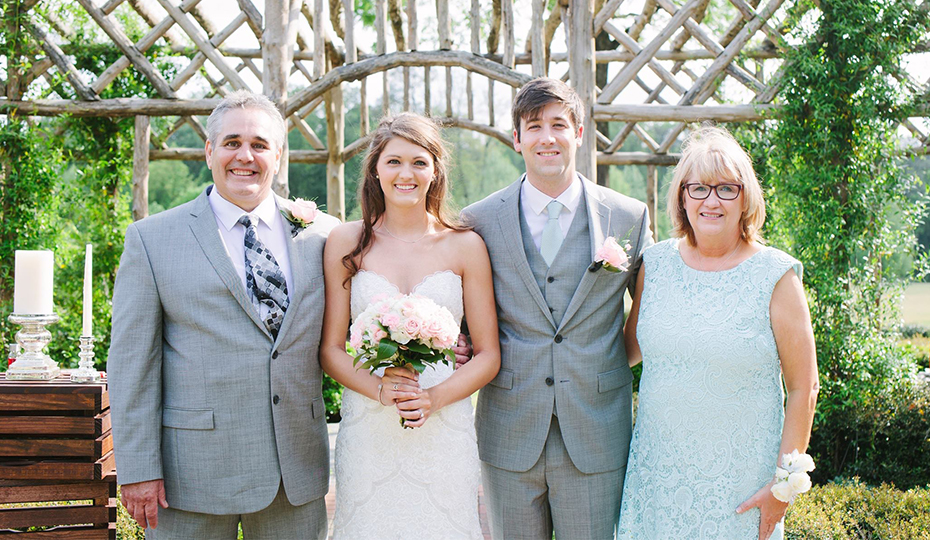 Brian Clay and his wife, Terry, at Katie and Tripp's wedding.

Clay was temporarily working at another plant about five hours from home this fall, so he was unable to lead his usual gift drive. A small group of employees decided to start one for White and his team, who is stationed in Niger along with Duke, a stray mutt their group has taken in.

This deployment has been especially difficult for the men and their families after four Green Berets were killed and two were wounded in an October ambush in Niger.

Mike Parker, a manager in Clay’s department, said it inspired them to do something. Jessica Reed and Kay Capps, as leaders of the plant’s volunteer council, put a donation box outside their office and asked the department to donate things that would remind the Green Berets of home. Some of the items included nonperishable spicy foods, powdered drink packets, DVDs, coffee and, of course, dog treats for Duke. 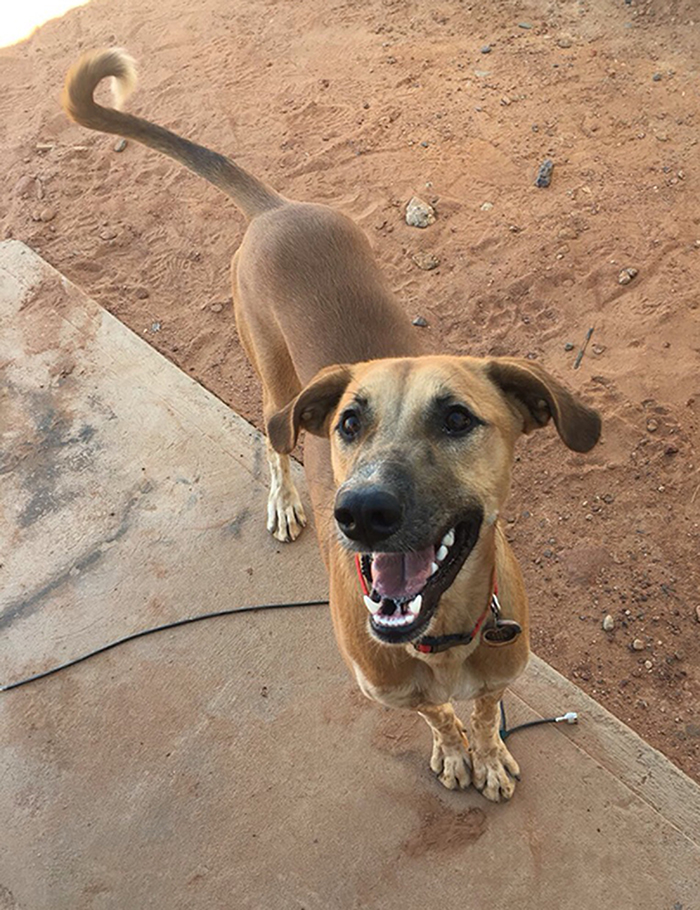 Duke, a stray dog that the troop has adopted while in Niger.

The drive quickly spread from their small team to the roughly 800 employees at Harris Nuclear Plant, south of Raleigh, N.C. They filled 16 large-size U.S. Postal Service boxes with gifts, thank-you notes and some pictures drawn by employees’ children. Because the boxes are scheduled to arrive around Christmas, they included some festive items as well: holiday-scented candles, candy canes and a gingerbread house.

More than 2,000 veterans work at Duke Energy – many of them at nuclear plants – and Reed said she thinks this gift drive had special meaning to many veterans at their plant who wanted to support the troops who can’t be home for the holidays.

Clay, who has worked at Harris for 27 years, said he is proud of the outpouring of generosity and support of his teammates. Katie White said her husband and his team are excited to receive the gifts, a small reminder of home.

“It’s definitely hard this time of year not being with family,” she said, “but they definitely appreciate it when everyone joins together to send them little things.”

Making a difference, Leadership and innovation