Birds migrate for the winter. But where do they migrate? Would you believe more than 150 species migrate to North and South Carolina? And many of those nest near or on the lakes that Duke Energy's nuclear plants sit on.

At McGuire Nuclear Station on Lake Norman, the rufus hummingbird, red-necked grebe, western grebe, and black tern have been spotted. 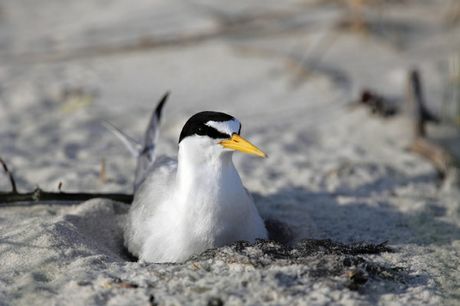 Terns have been spotted near McGuire Nuclear Station on Lake Norman.

At Catawba Nuclear Station on Lake Wylie, brown pelicans have been spotted.

"Birds species from bald eagles to ruby-throated hummingbirds nest along the shores of the Catawba River Corridor and surrounding areas," said Duke Energy Environmental Scientist Mark Auten. "There are a number of birds that frequent the Carolinas during the winter season that are not traditionally found in this area year-round."

For example, the common loon spends the winter months fishing on many of the Catawba lakes,  as do several species of gulls. And many wading birds such as herons and egrets can be seen in the shallows around all the lakes and nesting on many islands and along the shore lines — often in pine trees. 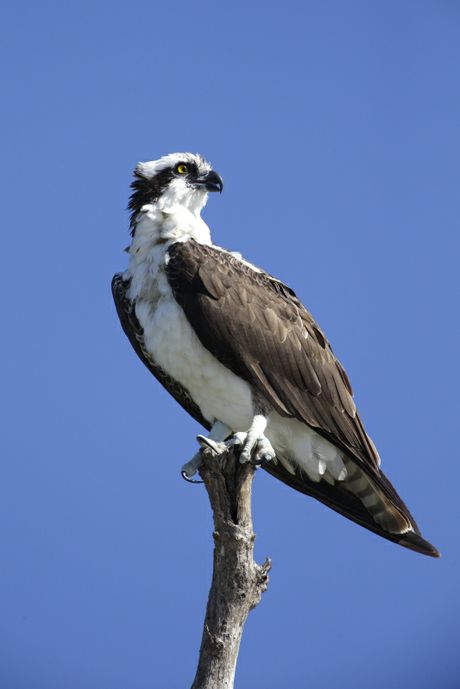 An osprey cam is being installed at Catawba Nuclear Station for the public to watch the osprey nesting.

"Duke Energy has an active and comprehensive Avian Protection Plan," Auten said. "Take the osprey for example. Prior to 1984, no ospreys were known to be nesting on Lake Norman. Now there are 65 active Osprey nests on or surrounding the immediate area of Lake Norman."

Between 1984 and 1987, in cooperation with the Carolinas Raptor Center, North Carolina State and Federal Agencies, Duke Energy helped relocate 12 young ospreys from Mattamuskeet National Wildlife Refuge and raise them on hacking platforms so that these birds would leave an imprint on the area and return after migration. 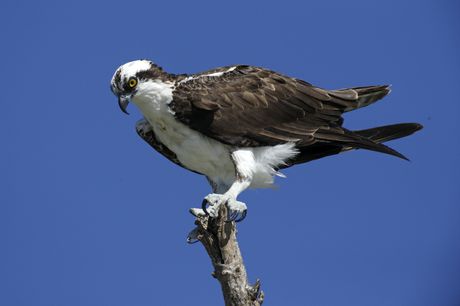 And at Catawba Nuclear Station, there is an active osprey nest on one of the communication towers on site. Duke Energy is in the process of putting a live-feed camera near the nest so the public can watch the Osprey online.

At Marshall Steam Station, Duke Energy and the local Wildlife Federation groups have put up nesting platforms for the great blue herons.

Not only does Duke Energy have an Avian Protection Plan, the company also has a Migratory Bird Hotline.

"Duke Energy’s Midwest, Carolinas West, Carolinas East and Florida have company hotlines to report all bird incidents that occur in or on the Duke Energy system ," Auten said. "Duke Energy annually reports all avian incidents and nest removal and relocations to the local state and federal agencies and maintains avian permits for these incidents." 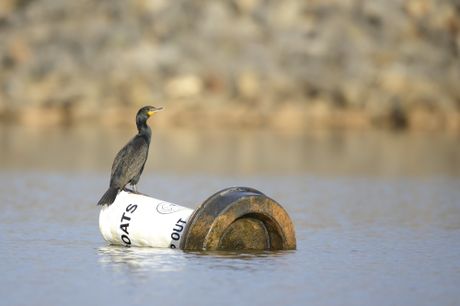 A cormorant spotted on Lake Wylie near Catawba Nuclear Station.

How a small S.C. nonprofit makes a big environmental impact