No single energy source can meet all of our electricity needs. Despite the significant contributions from shale gas and renewable resources, nuclear power remains a key strategic energy source for the future to reduce carbon dependence and environmental impact. Nuclear energy continues to gain support in the global energy market and must be considered an essential part of our future energy mix.

During a speech at the National Press Club in Washington, D.C., Energy Secretary Ernest Moniz said that President Obama “sees nuclear energy as a part of his carbon-free portfolio.” In addition, the administration wants to fight climate change by encouraging development of an array of energy sources that have lower carbon emissions.

Duke Energy operates six nuclear power plants with 11 operating reactors throughout the Carolinas. Due to the benefits of nuclear energy and the importance it will play in meeting future energy needs, the company has efforts under way to expand its nuclear generation fleet in the future if needed.

Duke Energy expects to receive a combined construction and operating license (COL) for its Lee Nuclear Station located in Gaffney, S.C. in mid-2016. The proposed Lee Nuclear Station met an important milestone on Dec. 23 when the Nuclear Regulatory Commission (NRC) issued the report of no environmental impacts that would stop issuing of the COL. On Jan. 2, the South Carolina Department of Health & Environmental Control issued an approved Water Qualification Certification (401) for the project. The NRC report of environmental clearance and 401 permit completes the environmental reviews required to obtain the COL.

"The energy needs of our customers are significant over the next 15 years," said Clark Gillespy, Duke Energy South Carolina state president. "Our commitment is to meet our customers' needs in a way that balances affordable, reliable and increasingly clean electricity, and this project will help us satisfy that need."

Although the company submitted COLs for a site in Levy County, Florida and to add two new units at its Harris Nuclear Plant in New Hill, N.C., plans for those locations have recently changed. In January 2014, Duke Energy ended its engineering, construction and procurement agreement for the Levy County site, but continues to pursue the COL as it remains a viable option for future generation. In addition, the company requested the NRC suspend its license application for the new units at Harris; however, the site has not been eliminated for future consideration. 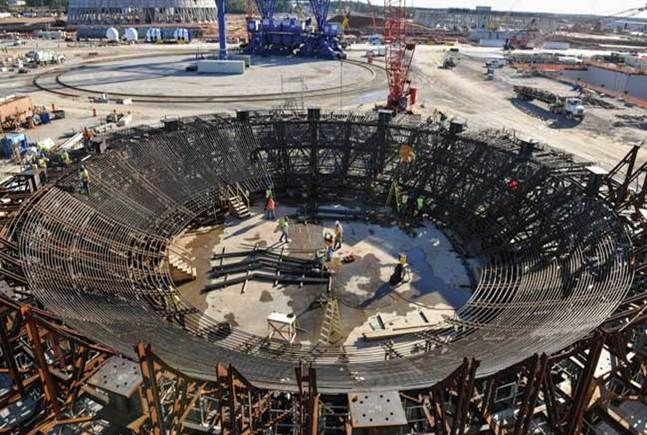 In addition to Duke Energy's efforts to pursue new nuclear generation, energy companies across the country are currently building new power plants. Georgia Power, a Southern Company, is building two additional nuclear units at Plant Vogtle and are expected to be in service in 2017. South Carolina Electric and Gas Company (SCE&G), principal subsidiary of SCANA Corporation, is also building two new reactors under construction at the Virgil C. Summer Nuclear Station and are expected to be operational by 2018.

As America's need for energy grows, energy companies are working to determine the most efficient and environmentally sound way to meet the increasing demand for electricity. With growing concerns about air quality, nuclear energy continues to be an important energy source because it emits no greenhouse gases, provides clean and reliable electricity, and is among the lowest-cost providers of baseload electricity. 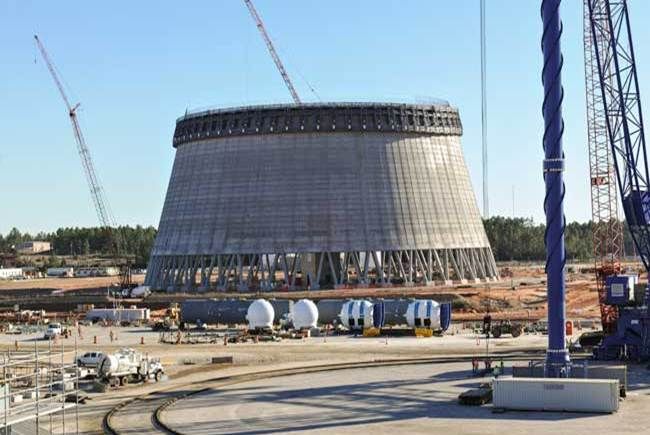