Located just a few miles outside of the sleepy southern town of Hartsville, S.C., the H.B. Robinson Nuclear Plant, most commonly referred to as Robinson Nuclear, is one of the oldest commercial nuclear plants in the country.H. Burton Robinson, who the plant is named after, was the driving force behind the construction of the plant. Robinson was an executive vice president of Carolina Power & Light (CP&L), the original operator of the plant. Since then, CP&L was acquired by Progress Energy, which later merged with Duke Energy, the plant’s current operator.

When Robinson Nuclear began operation in 1971, it was the first nuclear plant in the southeast. And for a brief time, the largest generating plant in the country. Today, Robinson generates 724 megawatts and provides power to hundreds of thousands of homes and businesses in the Carolinas.

Robinson relies on Lake Robinson to supply its cooling water needs. The lake was created in 1960 by the construction of the Lake Robinson Dam on Black Creek. It supplied water for a coal plant that was built prior to the nuclear plant, which is positioned adjacent to it. The coal plant has since been retired.

While the lake was built for the needs of the power plant, Lake Robinson is also enjoyed as a recreational outlet for swimming, fishing, water skiing and boating. Campgrounds and homes line the lake, which maintains a rustic, natural look. The lake is approximately 2,250 acres and has a maximum depth of 40 feet.

A natural treasure that receives thousands of visitors a year, Duke Energy is one of several key stakeholders that watch over the lake to ensure its vitality for future generations. One way Duke Energy is doing this is through its duck box program. Each year duck boxes on Lake Robinson are repaired or replaced, providing a secure habitat for ducks to lay their eggs.

Robinson Nuclear is also an economic pillar in the Hartsville and greater Darlington County communities. It is one of the area’s largest employers and the largest taxpayer in the county. From 2012 and 2103, Robinson hired more than 200 new full-time employees at various levels within the organization. The company also played a leading role in the opening of the Duke Energy Center for Innovation, located in downtown Hartsville. The center promotes business creation and is only the second of Clemson University’s Technology Villages in the state. Duke Energy donated $99,500 to the center.

For more than 40 years, Robinson Nuclear has been an anchor in the Hartsville community. The plant’s current operating license extends to 2030, and the company is committed to the safe, reliable operation of the plant for the long term. 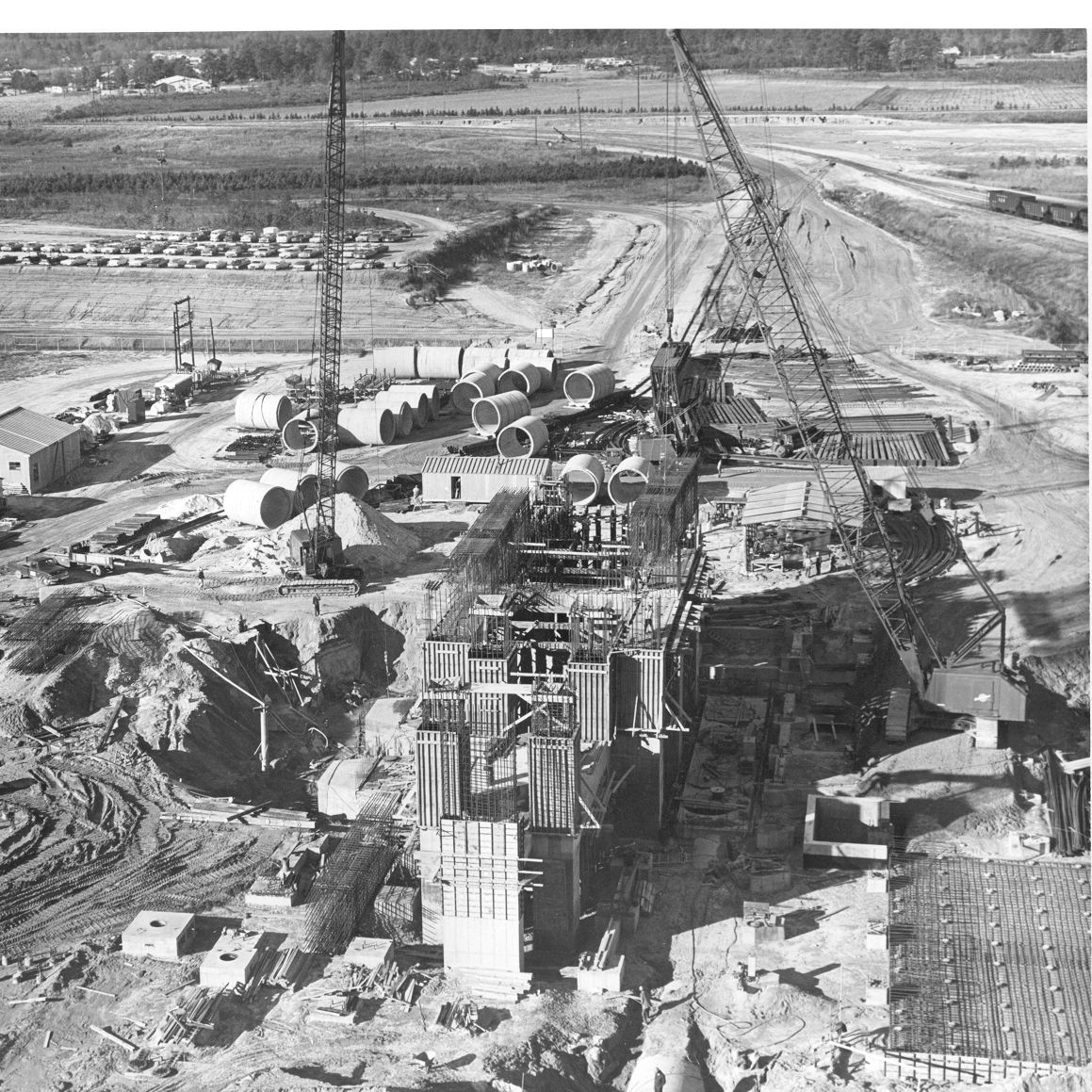 Robinson early in the construction phase. 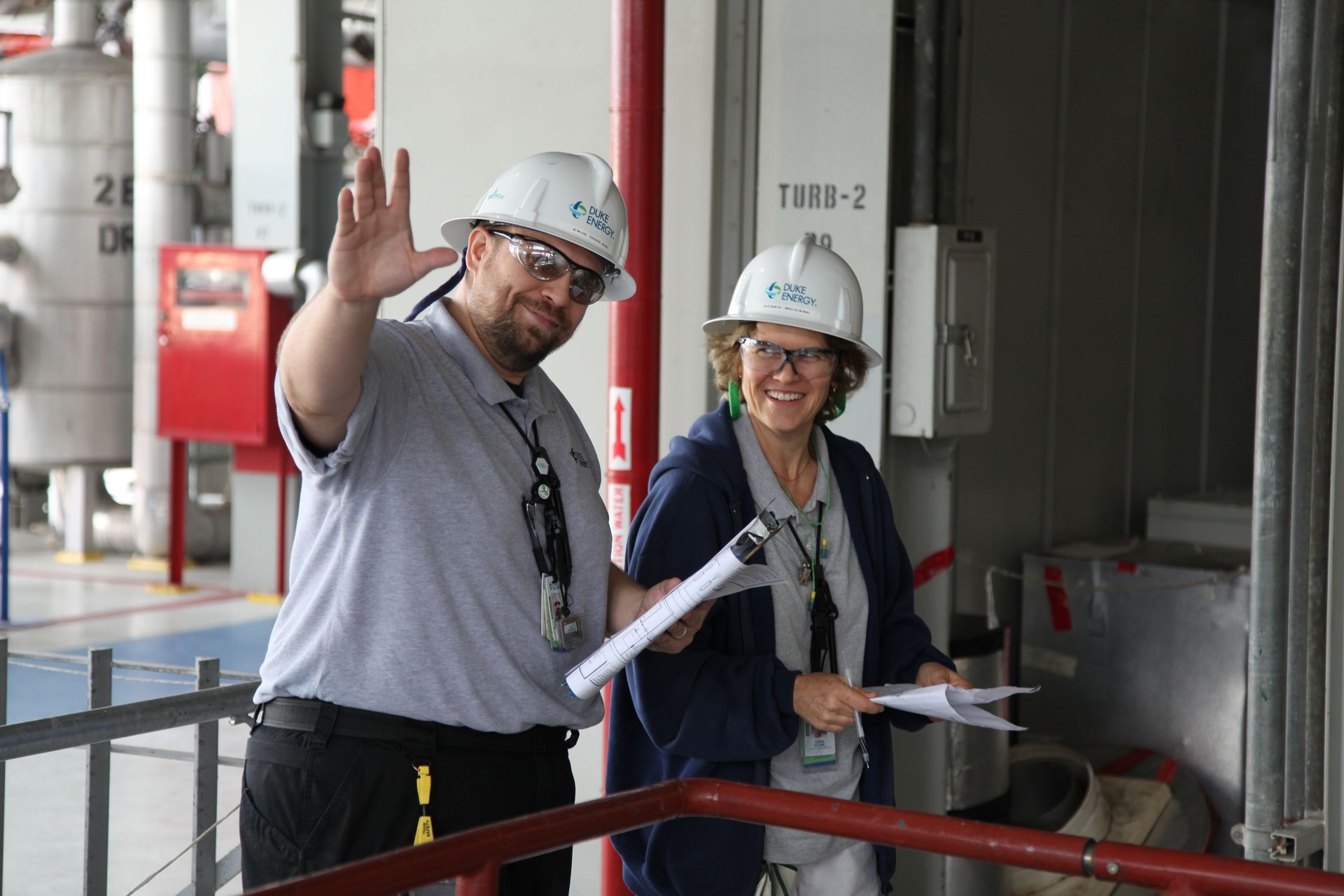 Robinson is one of the largest employers in Darlington County.