In this three-part series, we examine the phases of the nuclear fuel cycle.

What makes nuclear energy one of the most environmentally friendly forms of electricity generation is the fact nuclear stations do not burn any fuel, thus emitting no greenhouse gases. Instead, nuclear stations produce electricity with uranium through a process called fission.

Uranium is a slightly radioactive element found abundantly all over the world. The U.S. ranks sixth in the world for known uranium resources, however, most uranium used in U.S. reactors is imported because uranium is more abundant and less expensive to produce in other countries. The majority of uranium production occurs in Kazakhstan, Canada and Australia.

Before uranium can be used in a reactor, it must be transformed from ore to usable solid ceramic fuel pellets. This process is commonly broken down into four stages: 1) mining and milling, 2) conversion, 3) enrichment and 4) fabrication. 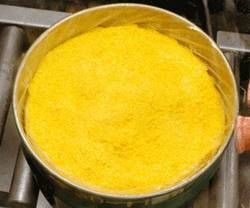 During the first stage, uranium is often mined by either surface (i.e., open cut) or underground mining techniques, depending on the depth of the ore deposit. The ore is then sent to a mill where it is crushed and ground-up before the uranium is extracted by leaching, the process in which either a strong acid or alkaline solution is used to dissolve the uranium. Once dried, the uranium oxide concentrate — often referred to as yellowcake — is packed in drums for transport to a conversion facility.

Alternatively, uranium may be mined by in situ leach (ISL) mining in which oxygenated groundwater is circulated through a very porous ore body to dissolve the uranium and bring it to the surface. ISL may also use slightly acidic or alkaline solutions to keep the uranium in solution. The uranium is then recovered from the solution in a mill to produce yellowcake.

Uranium mining in the U.S. is done on a small scale at one of the six operating mines located in Utah, Texas, Nebraska and Wyoming. The technique most common at U.S. mines is ISL mining.

The yellowcake is then chemically converted to uranium hexafluoride, a gaseous form. Before being shipped to an enrichment facility, the gas is loaded into cylinders, and when cooled, it condenses into a solid. Today, there is only one conversion facility, located in Illinois, operating in the U.S.

In the U.S., there are currently two operating enrichment plants located in New Mexico and Kentucky. Three new plants in Idaho, Ohio and North Carolina are planned to be operational by 2020.

The enriched uranium hexafluoride is then converted to uranium dioxide power and formed into small round pellets at a fuel fabrication facility. The pellets are then inserted into 12-foot-long fuel rods and the rods are grouped into fuel assemblies for use in nuclear reactors. The three currently operating fuel fabrication facilities in the U.S. are located in Washington, South Carolina and North Carolina. 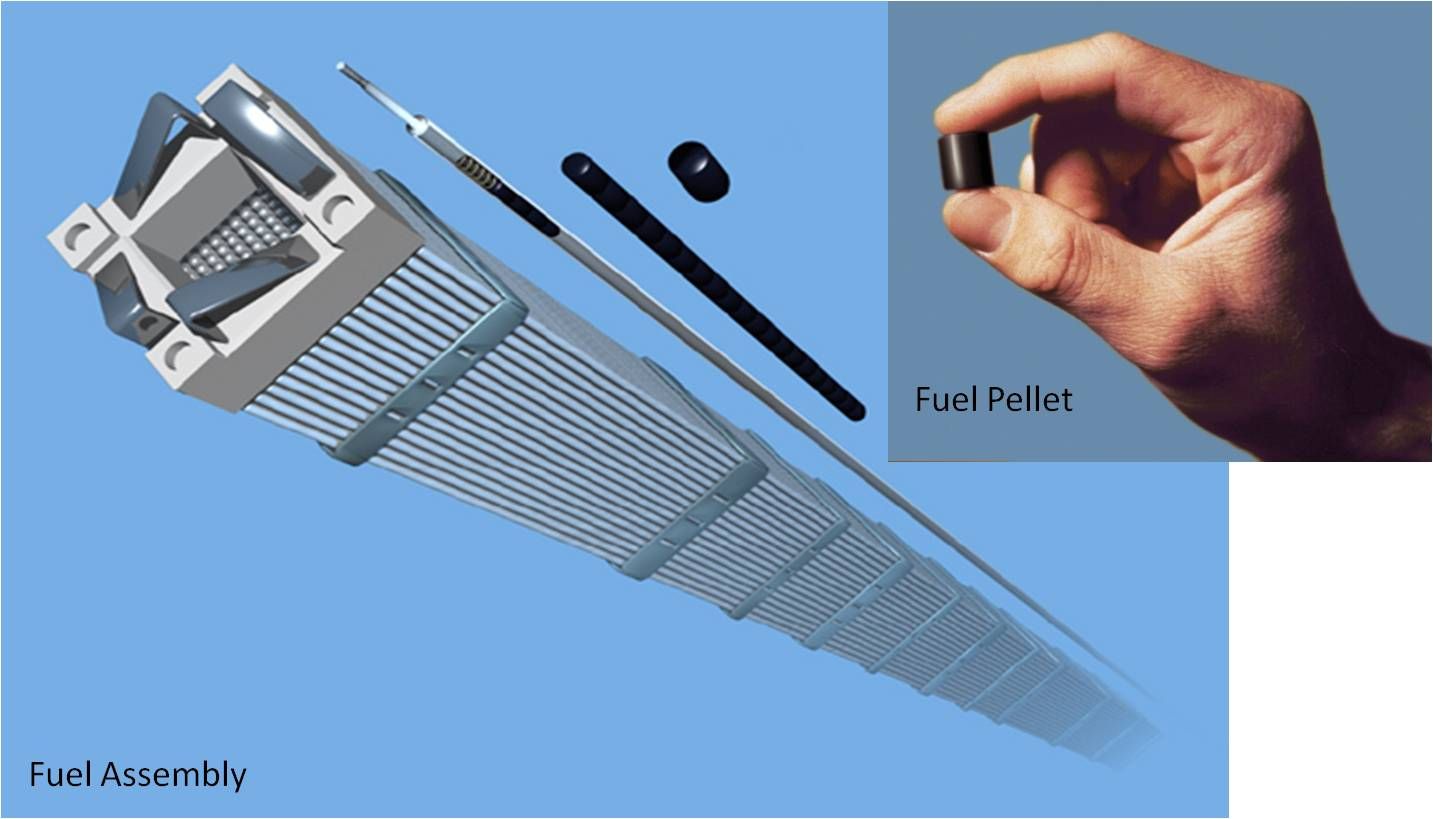 A single uranium fuel pellet is less than an inch long.
Look for the second part of this series next week.